The Art of Now 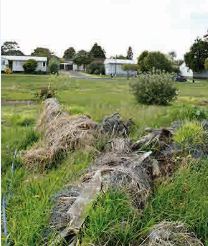 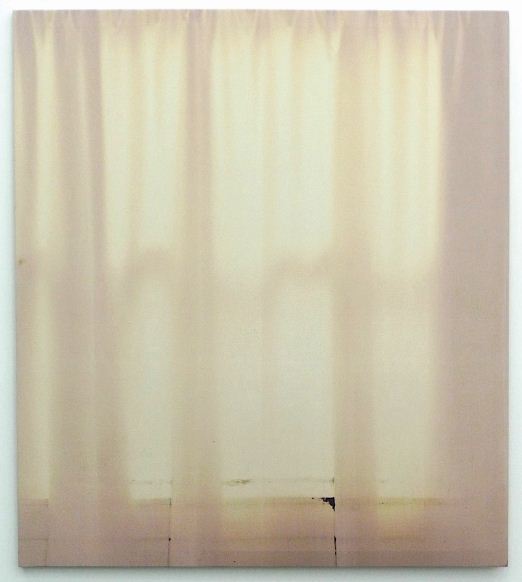 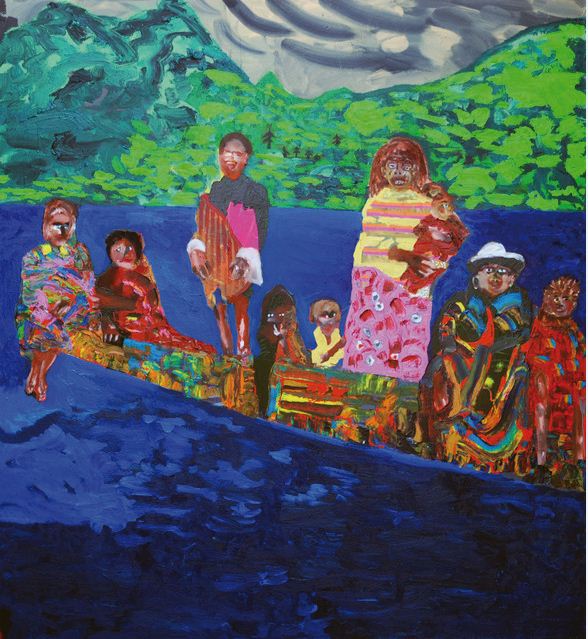 An Auckland artist, Dieneke Jansen has won the 2013 National Contemporary Art Award sponsored by Waikato Society of Arts and hosted by Waikato Museum.

The winning artwork Morrison Drive, Hobsonville 23 November 2012 is constructed from 20-plus photographs of Morrison Drive, a former RNZAF airfield sold to the state then redeveloped under the Gateway Housing Scheme in 2008 before being axed in 2012…More.

Judge Jon Bywater has announced 37 finalists for this year's award…More.

The wait is over for artists anxious to enter the 2013 National Contemporary Art Award now that Waikato Society of Arts has confirmed they will sponsor the award this year….More.