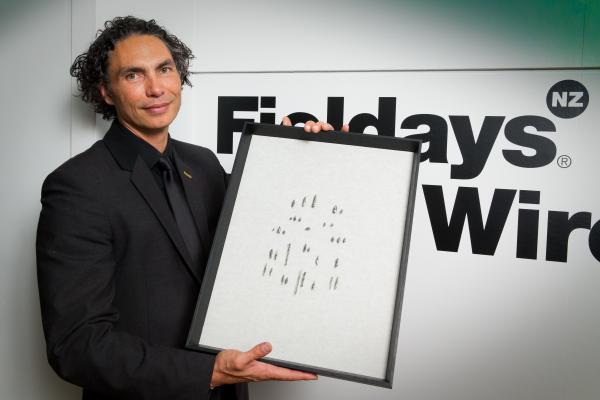 Artist Ben Pearce has won the major prize in the 2016 Fieldays No.8 Wire National Art Award with his entry Stone Age Eight Gauge at the award ceremony, partnered by Waikato Museum and held at ArtsPost.

Cherise Thomson from Auckland was placed second for her entry, ‘Korowai’ referencing a Maaori  cloak  and Warkworth–based Jenta Griffin was placed third for his sculptural figure ‘Pater Prime’. The President’s Choice Award was won by Auckland artist Becca Bolscher for ‘Tui’s Nest’.

“It’s evident many of these artists have referenced their farming backgrounds. They have entered this contest undaunted by the fact this is a national art award and in the true spirit of Kiwi ingenuity, taken iconic agricultural materials and turned them into works of art,” says Brett Graham.

Peter Nation, NZ National Fieldays Society™,  CEO says the Fieldays No.8 Wire National Art Award is a highlight in the build up to Fieldays and its longevity is testament to the commitment of its partners.

“The 19th year of this event has heralded a record number of entries, and we’re very proud of this. Over the years we’ve seen a huge amount of creativity around the Kiwi stalwart No.8 wire and each year we look forward to the creations we’ll see.

“The longevity of the Fieldays No.8 Wire National Art Award is a testament to the commitment by the NZ National Fieldays Society™, Waikato Museum and the art community to incorporate New Zealand’s rural culture into the urban scene. Congratulations to all entrants, finalists and winners.”

The finalists’ works will be exhibited at ArtsPost Galleries and Shop at 120 Victoria Street, Hamilton from Friday 3 June until Monday 27 June, 2016. Entry is free. 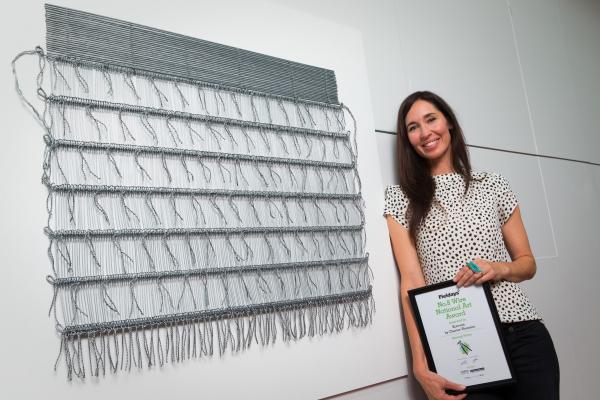 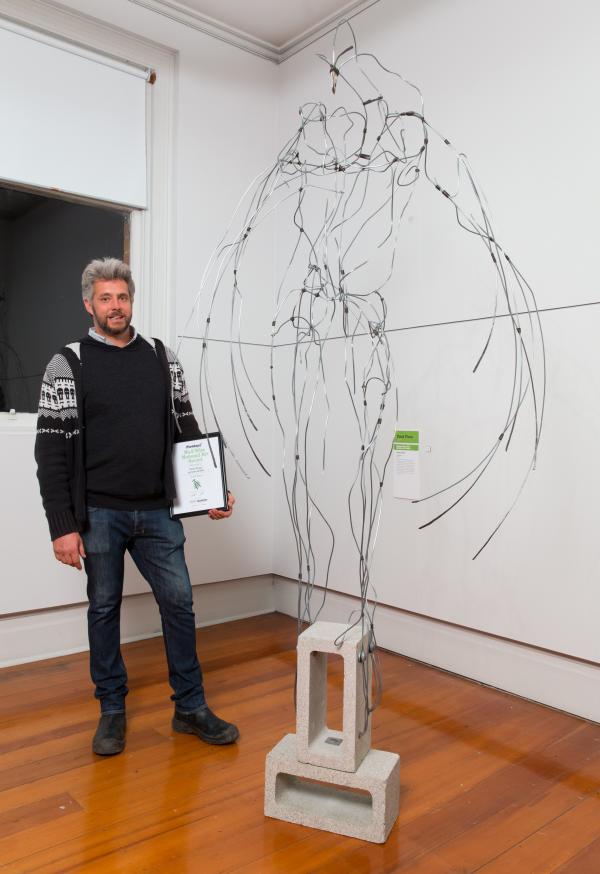 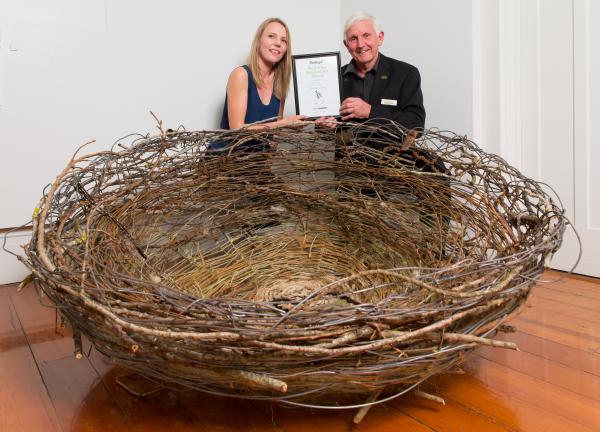