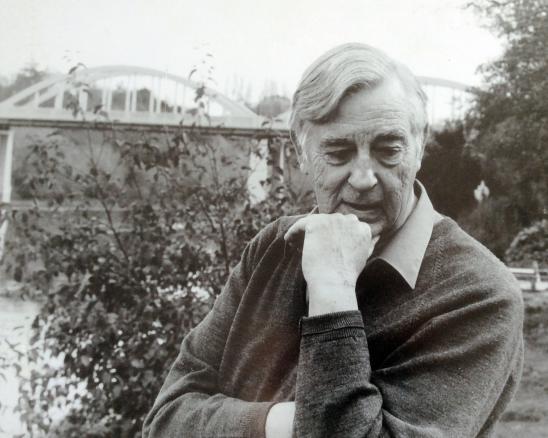 It is the highest civic honour bestowed by the city and is given to residents who have made a significant and sustained contribution to Hamilton for more than 20 years. It was awarded for the first time in 1948.

Campbell Smith has been a leading force in the development of the arts in Hamilton for more than 40 years. He became Director of the Waikato Art Museum in 1971 and during his tenure he oversaw a number of significant developments, including commissioning of the Hotere mural for the Founder’s Theatre, now valued at more than $1.5m and the installation of Te Winika at the museum, a gift from Waikato Tainui. He was also a driving force behind shifting the museum to its current site in Grantham St.

Campbell Smith is also a renowned wood engraver and many of his delicate hand-carved images depict scenes from Hamilton. He received the Governor-General’s Member of the New Zealand Order of merit in 2003 and an Honorary Doctorate from Waikato University in 2012.

Hamilton Mayor Julie Hardaker says Campbell Smith is a Hamilton icon and a much loved member of the arts community.

“Campbell Smith is a fantastic Hamiltonian who has made a significant contribution to the arts and to Hamilton,” she says. “He is a well recognised artist and playwright and the city is proud to award him our highest honour.”