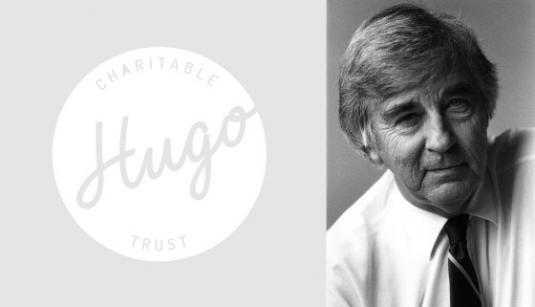 Artists entering the National Contemporary Art Award, managed by Waikato Museum, will now vie for a prize pool of more than $27,000 thanks to the addition of two new sponsors for 2018.

The Hugo Charitable Trust and the family of former Waikato Museum Director Campbell Smith have joined the award’s suite of supporters, alongside major sponsors Tompkins Wake and Chow Hill.

The Hugo Charitable Trust, founded by Maryanne Green in honour of her father Hugo Green, will sponsor the Hugo Award for Runner-Up, with the recipient receiving $5,000.

Waikato Museum Director Cherie Meecham says the sponsorship lifts the National Contemporary Art Award to another level in terms of its recognition of the successful artists.

“We are extremely grateful to the trust for this significant addition to the 2018 National Contemporary Art Award, and our special thanks goes to Hamiltonians Peter and Johanna Fanning for nominating the award as a recipient of the trust’s philanthropy.”

As well as holding the role of Waikato Museum Director, Mr Smith was an artist, playwright and poet. His family is sponsoring the Campbell Smith Memorial People’s Choice Award.

The winner, decided by public votes during the exhibition, will receive $250, and a trophy embossed with one of Mr Smith’s wood engravings, Bridges of Hamilton City.

“In every description you hear or read about Campbell, his modesty and his tireless support of fellow artists is at the fore,” says Ms Meecham. “For his name to be associated with an award that celebrates an artwork for its popularity among our visitors is a perfect legacy for his connection to the arts in the Waikato.”

The overall winner will receive $20,000 from Tompkins Wake and Chow Hill, and merit prizes of $1,000 from the Friends of Waikato Museum and Random Art Group will also be awarded.

Entries for the award will open on February 15 2018, and the exhibition will run from 4 August to 28 October 2018 at Waikato Museum.