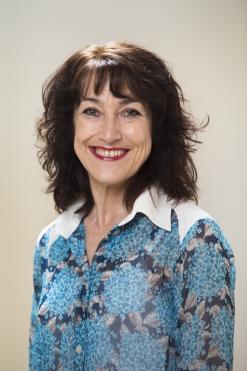 A total prize pool of $23,000 is up for grabs in the 2017 National Contemporary Art Award managed by Waikato Museum.

Entries are now open for the award, with the winner to receive $20,000 from major sponsors Tompkins Wake and Chow:Hill.

In addition, Waikato Museum is proud to welcome back its full family of sponsors from 2016, with David’s Emporium, Random Art Group and Friends of Waikato Museum providing three $1,000 Merit Awards. ArtZone Magazine is also supporting the People’s Choice prize.

“From its inception, the National Contemporary Art Award has attracted artists of the highest calibre and generated vital critical dialogue,” she says. “I am honoured to have been asked to contribute to the legacy of this prestigious award. Past award recipients have been distinguished by their ambition, boldness, originality and technical prowess.”

Now in its 18th year, the National Contemporary Art Award will culminate with a premier exhibition at Waikato Museum from 29 July to 5 November 2017.

The winners will be announced at the awards ceremony on 28 July.

“The exhibition provides a valuable site for artistic expression and debate, and an important record of New Zealand contemporary art,” says Ms Meecham.

“It never fails to generate entries which push the boundaries and break the rules to create a unique and significant visual experience.”

Entry to the National Contemporary Art Award is open until 1pm, Wednesday 3 May 2017. To enter, go to waikatomuseum.co.nz/ncaa.

Finalists notified/announced: Week of Monday 15 May 2017