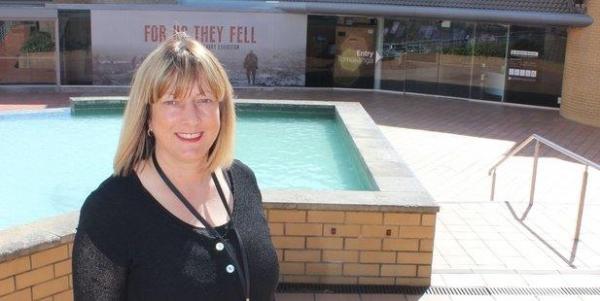 "This is an exciting accolade to receive. Our vision is to become a destination tourist attraction of great pride to Hamilton city and this award shows we are on the way there. Like the other successful winners, we were judged on visitor experience and I am really proud of the entire Museum team who all contribute to this," says Ms Meecham.

“It’s exciting for us to see the growth in this area which reflects Hamilton’s position as a developing city with a strong visitor offer. The Hamilton Central Business Awards are about celebrating success and we’re thrilled and delighted that Waikato Museum has won the Tourism Award this year.”

Waikato Museum is managed by Hamilton City Council and is part of the arts complex in South Victoria Street which includes ArtsPost Galleries and Shop.